Only the highest quality materials are used in each display. These cartridges are handsomely displayed on a black background with solid ash frame (harvested in Texas) stained in a rich walnut finish, behind glass. Cartridges are polished and have a clear coat finish to help keep a long lasting luster and are uniquely displayed with head stamp like labels. 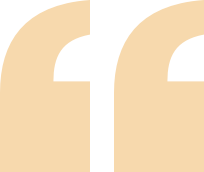 We would like to thank each of our customers for allowing us to be a small part of your life since 1992!

Send us a Message